While the waste created by the fish may act as a valuable source of nutrients for the plants, it can also hurt the fish themselves if too much builds up in the system. Both dissolved gases and solids, and more obvious large, solid waste can cause numerous problems if allowed to build up. This includes, but is not limited to:

Both mechanical and biofilters play an important role in managing waste in both dissolved and solid formats. While mechanical filters are primarily designed to trap solids, they also become hosts to nitrifying bacteria that help convert ammonia to nitrites and then nitrates. The biofilter is home to the majority of these bacterial colonies, but every filter surface still contributes to the total effect. 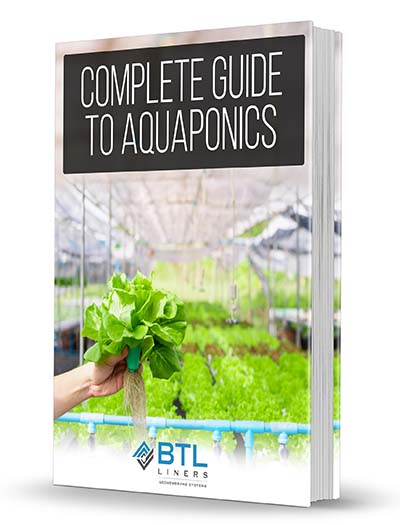