A Brief History of Fire Containment and Fire Ponds 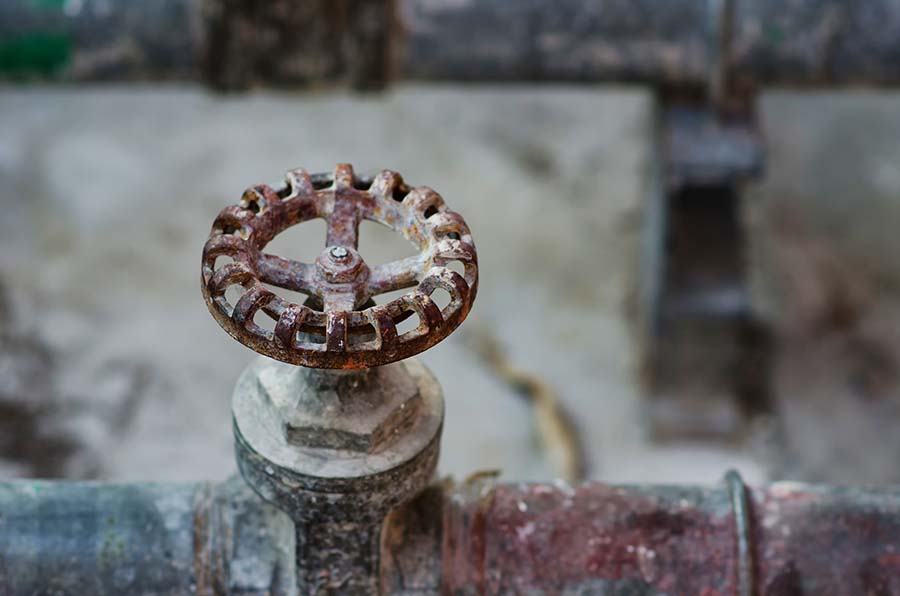 For the last few decades, fire ponds have provided the emergency water necessary to fight wildfires. But before the widespread use of fire ponds, emergency teams had to utilize natural water sources in the countryside. This has been both time-consuming and expensive, since teams are required to actively retreat to these dispersed sources of water in order to come back and continue to fight fires. Today, firefighting in the United States utilizes a mix of full-time paid, paid-on-call, and even volunteer responders to keep our nation safe.

In this article, we’ll give you an overview of how fires have been managed in rural and remote areas in the past and the solutions that are used today to keep your area safe!

200 Years Ago: The First Fire Hydrants

Fire hydrants are one of the most essential components of fire protection today. You may not have known how far back their use dates. While underground fire hydrants have been used in Europe since the 18th century, the above-ground, pillar hydrants we are familiar with today, didn’t exist until one hundred years later.

In 1801, Frederick Graff, of the Philadelphia Water Works, created the first cast iron fire hydrants. He was also the first engineer to devise and employ an iron-pipe water system, which changed how water was managed across the country. (Most pipes at this time were made of wood.)

Over the last 200 years, engineers have focused on targeting problems and improving the effectiveness of fire hydrants including reliability, tampering, freezing, and connection. However, both early fire hydrants and those across our country today require adequate water sources and teams to manage firefighting.

100 Years Ago: The Fire Department and the Forest Service

Fires are a force of nature that can be almost impossible to prevent, and as difficult to control, as hurricanes and tornadoes.

In 1906, the very first motorized fire department was organized in Massachusetts. This was just a year after Knox Automobile of Springfield crafted the first modern fire engine. However, many years, motorized fire vehicles were only available to a select number of cities.

Our fire department does not – and cannot – do this alone. Instead, the agency works closely with various federal, state, and local partners.

Assistance from other parties is more important today than ever before. Over the last few decades, agencies have had to tackle longer fire seasons, larger fires, and other extreme fire behavior.

70 Years Ago: Transporting Water with Helicopters 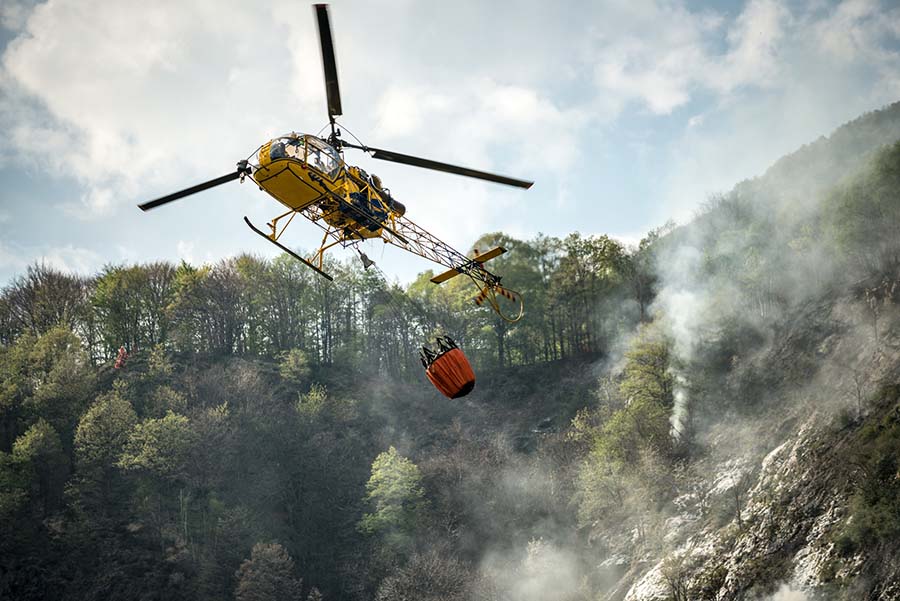 Transporting water to more remote areas proved difficult. That’s why helicopters were first used on wildland fires back in 1947. The term “helitack” refers to any helicopter-delivered fire resources that are used for aerial firefighting and initial attacks on wildfires across the country. Helitack crews are used to gain early control of fires when inaccessibility could make it either difficult, or simply impossible, for traditional ground crews to respond in time.

As the availability of helicopters to fight remote fires have increased, so has the need for available water sources.

These helicopters can fly upwards of 130mph while loaded down with water, and generally carry between 300 and 800 gallons of fresh water with each run. This level of speed and capacity for water delivery has been one of the biggest allies in the prevention of wildfires and early containment.

However, this speed and capacity also comes at a cost: the depletion of local resources.

The Rise of Fire Ponds

As more and more people realize the local environmental impact and need to actively attack forest fires, rural farmers and communities alike have begun to implement ponds specifically for fire prevention. These ponds have traditionally been dug in areas with high levels of natural clay deposits to help keep the water in the pond and prevent the emergency water from returning into the local water tables. Because of the necessity of a clay bed, the implementation of these ponds in all areas was stifled since not all regions support the proper base for a natural fire suppression pond.

Due to the need for fire suppression ponds to prevent the spread of these fires, and the limited availability of large natural clay deposits, strong pond liners are a necessity and are essential to prevent this seepage.

BTL Liners has pioneered the way for this industry with geomembrane liners that provide the durability and ease of application needed to be utilized in a wide variety of settings. They also provide the UV resistance needed to maintain the integrity of the liner long after other liners fail. AquaArmor, proudly keeps modern emergency response teams well-equipped as they protect both our homes and environment from the ravages of nature in its most chaotic of times.