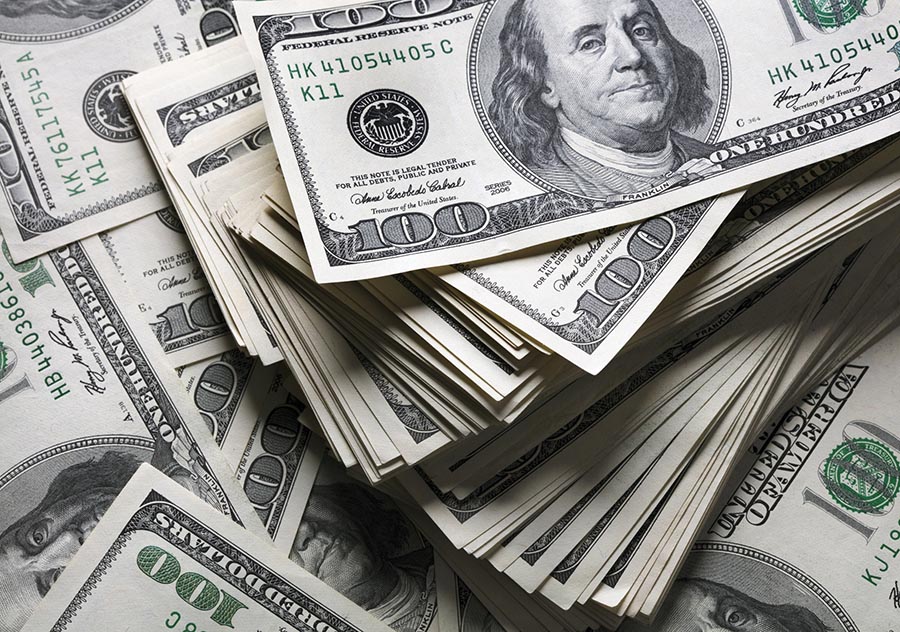 The implementation of hydraulic fracturing has significantly lowered energy prices while strengthening energy security. These lowered energy prices have resulted in more money in the pockets of American businesses as well as families. Frac pits and fracking tanks in the United States increase economic activity as well as employment, income, and housing prices.

For the average American household in an area where fracking takes place, the benefits have been found to exceed the costs—in fact, it’s worth about $2,000 each year to these families. This calculation of $2,000 annually is based on our nation’s current understanding of the health impacts at the time of the University of Chicago's study.

Given our current understanding of the health, environmental, and economic impacts of hydraulic fracturing, the local benefits of frac pits and fracking tanks—from increased income to employment opportunities—outweigh the costs.

Fracking has even lowered carbon dioxide emissions and air pollution by displacing coal in electricity generation. This is significant because air pollution from coal-fired power plants often includes nitrogen oxides, sulfur dioxide, particulate matter, and heavy metals that lead to toxins in the environment. These toxins cause smog, acid rain, and numerous respiratory, cardiovascular, and cerebrovascular effects.

These lower emissions are good news for our health, resulting in noticeable reductions in air pollution across the country and, for the near term, our climate.