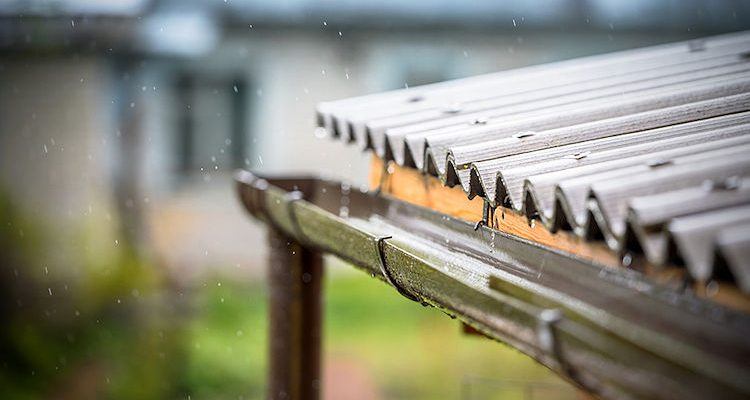 In the United States, there are currently 18.6 million people impacted by drought. Drought can cause wildfires, kill crops, and contribute to natural disasters that can devastate communities. It can also cause water shortages that leave individuals struggling to water plants, shower, or even have enough to drink. Thankfully, rainwater harvesting methods can be used to help drought regions.

Here’s How You Can Use Rainwater to Help Drought Regions:

Rainwater harvesting is the process of collecting rain when it falls for use when it doesn’t. Used for centuries as a method of water conservation, rainwater harvesting involves setting out large barrels or cisterns that can collect rain for later use. This fuels potable or non-potable water processes such as watering plants, washing cars, flushing toilets, cooking, or showering. This can greatly help drought regions.

Why You Should Harvest Rainwater

9.6% of the United States is currently experiencing drought with places such as Montana, North Dakota, and South Dakota being hit the hardest. The Midwest, the Pacific Northwest, and Southern California are also experiencing abnormally dry climates that greatly impact their residents. For many of these regions, water-use rules specify when to wash cars or water plants. Many restaurants won’t even bring customers drinking water unless specifically requested. However, you don’t have to be in a drought to experience drought conditions. Many urban environments where sidewalks and developed areas make up the majority of city surface areas lose water every time it rains. As opposed to rural areas where 50% of rainwater reenters the ground, in urban areas, only 15% of rainwater reenters the ground. This means water is being wasted, a travesty considering the fact that one 2,500-square-foot roof could harvest enough water to supply a family of four for up to four days.

How to Harvest Rainwater

Harvesting rainwater isn’t difficult (except in Colorado, where it is illegal). Collect rainwater using large barrels or cisterns for use in any number of water processes. Simply put them under a gutter and let it pour. Once collected, use the water for potable or non-potable use, depending on the process you put it through. Non-potable water simply requires a large opaque barrel with a spigot (and maybe a tablespoon of vegetable oil, to kill any bugs). Use this water for toilets, washing machines, and watering plants. For potable use requires a more rigorous process. Use screening mechanisms to keep contaminants out of rain barrels and filtrations systems to remove debris and harmful bacteria. Many people prefer to use multiple filtration systems employing carbon, charcoal, and UV filters. This purifies the water as much as possible before using it for drinking, showering, or cooking purposes.

What to Use Rainwater For

In addition to cooking, showering, and drinking, use harvested rainwater to wash cars, irrigate plants, feed animals, and replenish groundwater levels. It is in use in several countries where drought is common and is even mandatory for some residential parts of India. In the Middle East, water scarcity has become a large issue. To combat this, Israel started installing rainwater harvesting systems on top of schools. This allows educational facilities to use the water as well as educate their students on the importance of water conservation. Even artwork uses rainwater harvesting methods. In 1992 an American artist used thousands of gallons of collected rainwater. She then used it to create a permanent rainbow in the Nebraska sky. In place for five months, the artwork involved six 12,000 gallon tanks used to store and recycle water. No matter what you use water for, rainwater harvesting can be an effective and sustainable method of collecting it. BTL Liners provides stormwater liners that can be used for rainwater harvesting, stormwater runoff containment, or storm water retention. Our liners are puncture resistant and provide a watertight system that can be depended upon to help drought regions. Contact us for more information regarding your water containment needs.