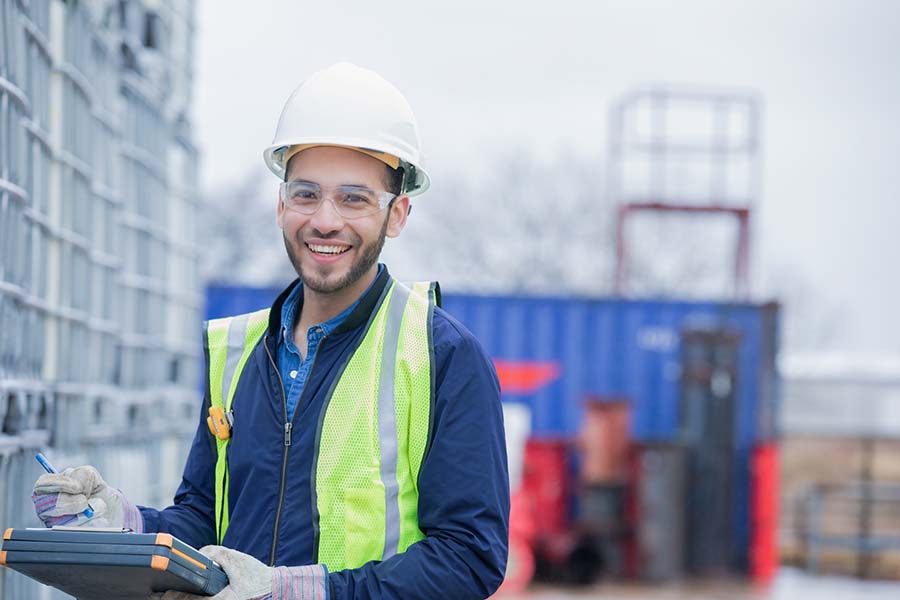 As a leading producer of hydraulic fracking liners in the United States, our team fields a lot of questions around the industry. As our business and fracking across the nation continue to grow, we understand that engineers and scientists are no longer the only ones looking for answers about fracking.

In this article, we’ve gathered some of your most pressing questions and answers about fracking, fielded by our team of specialists.

When Did Hydraulic Fracturing Become So Popular?

While fracking was first developed back in the 1940s, hydraulic fracturing only started around 2005. Today, it’s used in nine out of every ten natural gas wells in the country.

According to the Environmental Protection Agency (the EPA), approximately 35,000 wells are fracked each year. Shale gas, which is often fracked, accounts for roughly 15% of the U.S.’s total natural gas production, up from around 1% just a few years ago.

So, Why Are People Against Fracking?

Here in the United States, the practice of fracking has met resistance primarily on the local level from groups who are concerned about possible (and often poorly understood) consequences for health, ecosystems, and rural landscapes. Unfortunately, there is a great deal of misinformation on the topic today.

However, there is no denying that the hydraulic fracturing boom in our country has assisted in our national energy independence while simultaneously bolstering our country’s economy.

What Are The Long-Term Effects of Fracking?

Engineers assure us that fracking can be done safely. While scientists are still conducting research to understand the long-term implications of employing this technology at large, hydraulic fracturing is safe when the appropriate precautions are in place like topnotch primary and secondary frac pit liners. These liners ensure that if anything spills, local water supplies, homes, and the overall environment are kept safe.