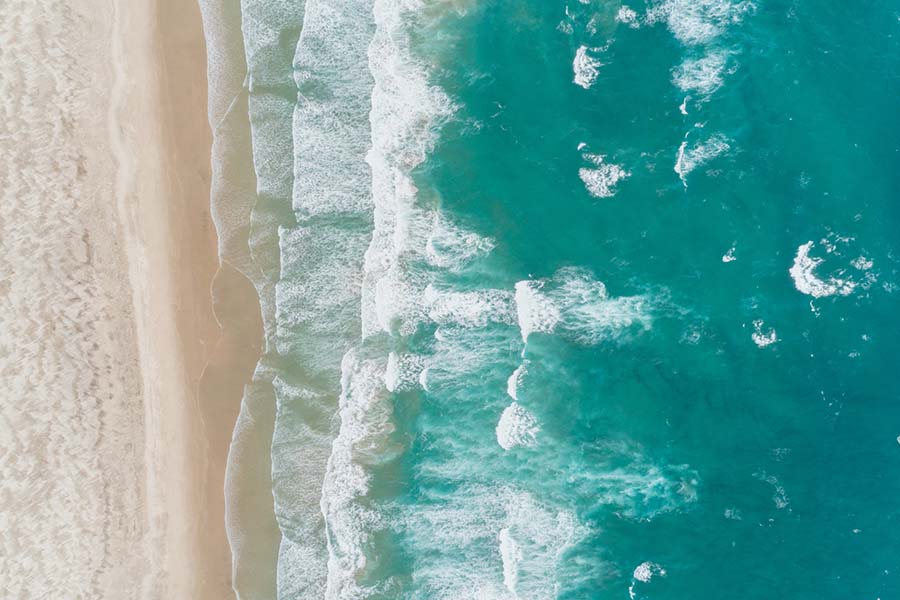 The term brine doesn’t just refer to the combination of water and salt. Many brines contain other compounds and chemicals that are highly corrosive or reactive. Fracking fluids, cleaning chemicals, and heavy metals can all be found in many brine waste mixtures. Brines come from many sources, including:

These are all global industrial processes producing millions of gallons of brine per year, but there are many other less common sources that still require proper pond design. No matter how much brine needs storage or treatment, a lined pond is likely a good investment for at least one stage of the process.