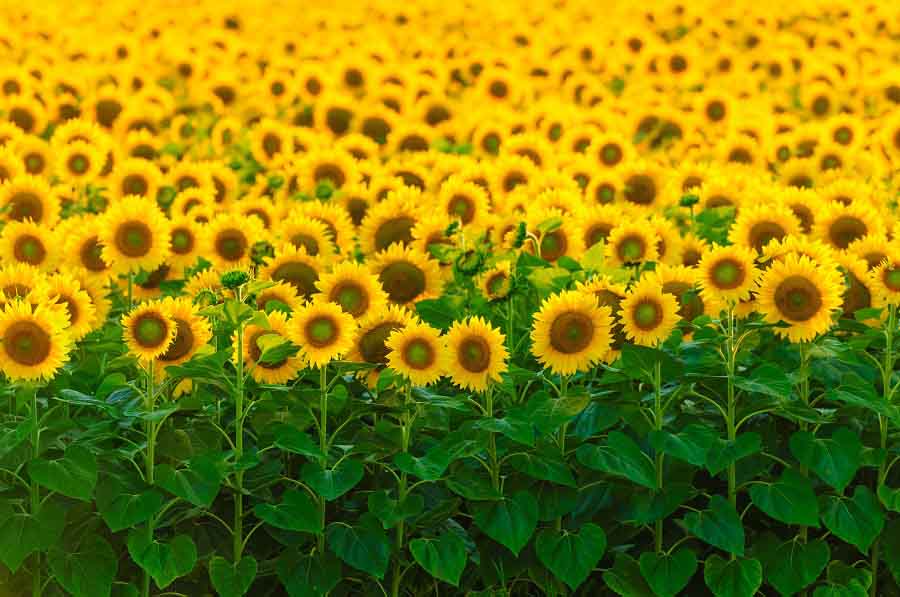 There are several species of plants that have been noted to do exceptionally well in a light deprivation greenhouse: the Asteraceae species, also known as Compositae, includes all asters, daisies, sunflowers and many other plant types within the Angiosperm family, as well as chrysanthemums, zinnias, dahlias, echinacea, helenium, yarrow, and Grindelia. Yarrow is an excellent medicinal herb that can be used in a tea to cure the common cough. Also belonging within this family are marigold, Calendula officinalis, and artichoke.

Much of the autochthonous, or indigenous, flora of the world belongs within the family of Angiospermae. These plants are eudicots, which means that two cotyledons are held within their seeds. Unlike monocots or plants with only one set of cotyledons, eudicots perform two stages of growth. Monocots have only one growth stage. Eudicots are also characterized by a stem containing a ring of vascular cambium. Dandelions are also classified as eudicots and are an excellent salad green. Asters generally are known to produce tap roots, whereas many other types of plants have only a fibrous root system. Taproots are essential for water, glucose, and nutrient transport within the xylem and phloem of developing and mature plants. Some species within Asteraceae also produce rhizomes or underground stems that act as roots. Plants in the Asteraceae family have flower clusters that mimic entire flowers, making it easier for multiple flowers within a group to be pollinated by a single pollinator landing on what looks to be one large, individual flower.

Christmas Cactus is another ornamental plant that does well in a light dep environment. This cactus is known by its genus of Schlumbergera and is distinguished from other species of cactus by its diminutive stature. There are around six to nine species of this type of cactus all originating from the coastal mountain ranges in southeastern Brazil. These cacti are used to high-humidity conditions, good shade, and a relatively minerally composed soil. Many of these plants grow on rock outcrops or on the bark of other trees. The pads of the Schlumbergera Christmas cactus are flattened to have the appearance of fat leaf pads. Inflorescences arise from the tips of stems and the joints of the cactus. Recently, through the study of Phylogenetics, 3 species of Hatoria were also included in the genus Schlumbergera. In the USA, this cactus is also called Thanksgiving Cactus, Crab Cactus, Holiday Cactus, and Christmas Cactus. Different cultivars yield different colorations of flowers including pink, white, red, orange, yellow and purple.

Cosmos flower is another prime candidate for being raised in a light dep greenhouse. The Cosmos flower originated in Mexico and has several cultivars including yellow cosmos and chocolate cosmos, which has the aroma of chocolate. The flowers bloom twice a year, and the plants can reach three to six feet tall.

Mums, poinsettias, and zinnias also grow exceptionally well in the light dep environment. Chrysanthemums, better known as mums, are the most popular fall flowers to garden, requiring rich soil and good sun. The mum flower is medicinal and is used in the treatment of angina, high blood pressure, type two diabetes, fever, cold, headache, dizziness, and swelling. Poinsettia, also known as Euphorbia pulcherrima, is a decorative plant usually gifted with cultural and religious significance around the holiday season. Zinnias are indigenous to the plains of Mexico and the southwest United States. They are closely related to sunflowers and have daisy-like heads that look great in floral arrangements. 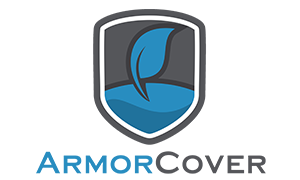